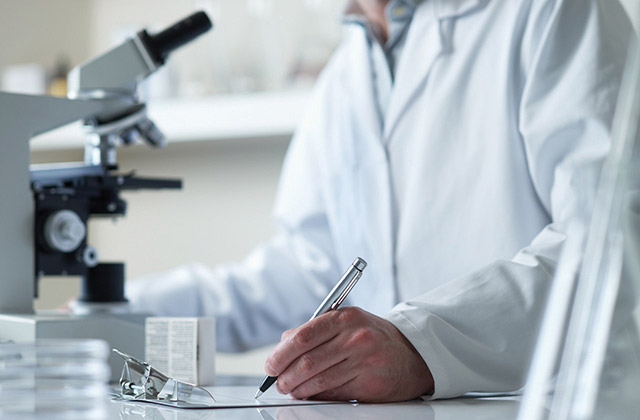 Cold cuts are part of our longest gastronomic traditions. Yet a prosciutto can also be innovative. This is the goal reached by Rovagnati with the Naturals line, that has no nitrites for the preservation of cooked prosciutto, mortadella and salami. At the beginning, the company from the Brianza region used research to choose the method of plant-based nitrites contained in spinach and celery. Today, however, through a research project that lasted two years, cooked hams, mortadella and salami can be preserved thanks to natural derivatives with no nitrites and nitrates at all.


The technical staff in Biassono, the company's headquarters, has worked together with scientists from laboratories and Italian and Spanish universities to develop an innovative food technology and reach two specific goals: to guarantee the healthiness and safety of a high-quality food product. The two years of research to find a natural alternative to preservation of cold cuts through nitrites are the result of collaboration of a team within the company - that has a department dedicated to Research and Development, one to Quality Assurance, and a certified laboratory whose tests are legally valid - and the Experimental Zooprophylactic Institute of Brescia, a public health entity. 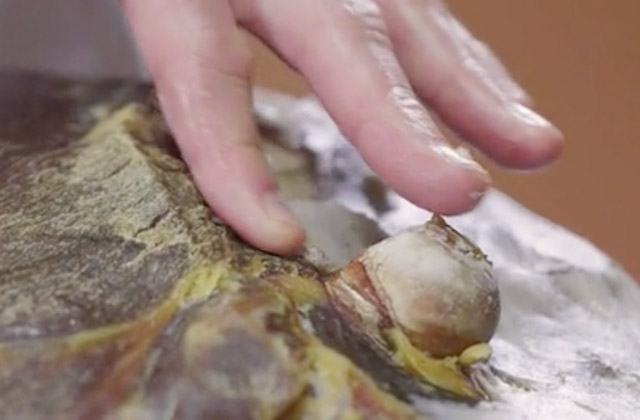 In order to go forward, the team took a stimulating step backwards, drawing inspiration from a time of merchants, caravans, and scents from the Orient. Historically, aromas and spices such as black pepper, red pepper, and curcuma from far-off and exotic kingdoms, were not used only to create flavor, but above all to preserve food. In searching for a natural alterative to nitrites for the preservation of meats, the experts at Rovagnati worked with a company that studies and produces plant-based extracts. Our ancestors used spices in areas from medicine to cooking. In ancient Egypt, the Pharaohs used clove extracts for the preservation of mummies; in dentistry, the same elements helped avoid inflammation of the oral cavities; pepper was a powerful anti-bacterial agent, while green tea extract was an antioxidant.


Today, in the same manner, by exploiting some properties of plant species like ginger, rosemary, green tea, cloves, and lime, the Rovagnati team succeeded in creating the conditions to use a preparation with the same functional characteristics as nitrite. It's not the single plants that act as a preservative, though, but the particular synergy between them, the alchemy of weights and measures combined with the preparation of the meats that allows for preservation. For example, it's important to process cooked salami at a precise - low - temperature to activate the functional principles of the vegetable extracts. Special conditions must be maintained for the completion of the churning, the massage of the meat with special machines, to allow the extracts to interact with the meat proteins and set the typical pink color of the prosciutto - a quality sought and requested by the consumer - that is traditionally given by the nitrites. In this process, the quality of the meat is essential; it must be selected from farms in the "Rovagnati Animal Welfare" program, with pigs raised without antibiotics from birth. The result is a traditional, healthy and safe product, with an absolutely traditional flavor. 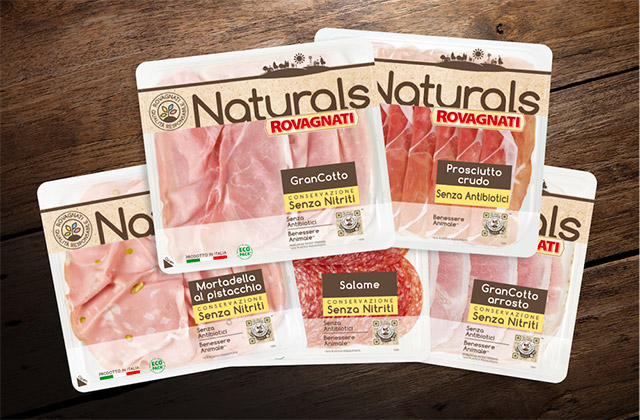 The company from Biassono was one of the first on the Italian and European market to open the path towards natural preservation of cold cuts, although many are researching this innovative method, given increasing consumer demand for healthy products, especially in the United States, Great Britain, France, and the countries of Northern Europe. In Denmark, for example, the quantity of preservatives in food products has been drastically reduced due to growing demand from consumers.

Italy is a conservative country from a gastronomic standpoint, attached to its historical customs, where the search for flavor is the basis of its cuisine. So there is a certain amount of resistance to the development of new tastes, but also greater awareness as regards scientific research on food products that are good, healthy and safe.
While consumer preference leads us towards a healthier food market and companies are following this trend through research and new technologies, the paradox is that resistance is coming from the bureaucracy. The official definition of cooked prosciutto in Italy - cotto - contains preservatives, nitrites, with a specific goal: eliminating the risk of germination of spores, and thus of botulism. The "cold cuts decree" - Ministerial Decree of 26 May 2016 - in fact states that the term prosciutto cotto can only be used for products that contain nitrites.


The goal today is to extend the innovative technology to other products along with the Naturals and Snello lines, but research must continue because each product has a different method of production. In Biassono, they say that large companies have an important mission: to dare, making their internal skills available to seek valid alternatives for healthy food. If they are approved by the relevant Italian and European authorities, then they can become a starting point for the entire sector. However, they add, it is also necessary to create a culture in the institutions, and on the markets, that welcomes innovative versions of tradition.