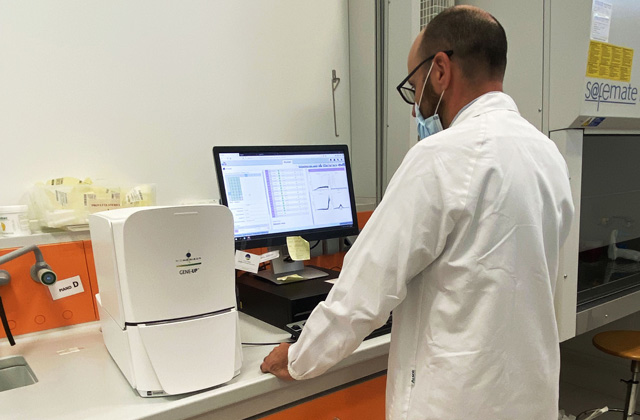 Cold cuts are part of our longest gastronomic tradition, yet a prosciutto can also be innovative. This is the goal achieved by Rovagnati with the Naturals line, that has no nitrite for the preservation of coocked ham, mortadella and salami. Through research, at first the Brianza-based company chose to use nitrites of vegetable origin contained in spinach and celery. Today, thanks to a two-year research project, it is possible to preserve cooked ham, mortadella and salami using natural derivatives that are totally free of nitrites and nitrates.


The technical staff in Biassono, the company's headquarters, has worked together with scientists from laboratories and Italian and Spanish universities to develop an innovative food technology and reach two specific goals: to guarantee the healthiness and safety of a high-quality food product. The two years of research to find a natural alternative to preservation of cold cuts through nitrites are the result of collaboration of a team within the company - that has a department dedicated to Research and Development, one to Quality Assurance, and a certified laboratory whose tests are legally valid - and the Experimental Zooprophylactic Institute of Brescia, a public health entity. 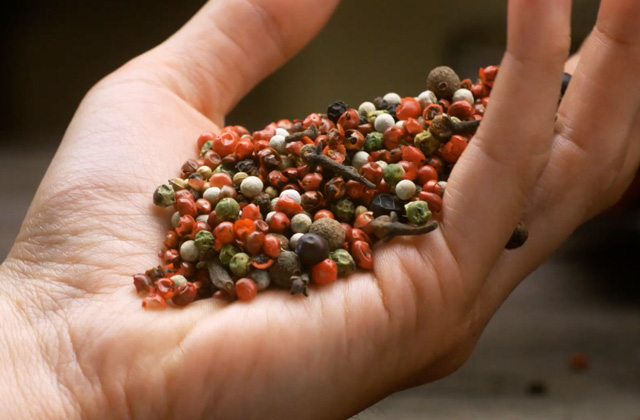 In order to move forward we have taken a step backwards, drawing inspiration from an era of merchants, caravans and oriental scents. Historically, in fact, aromas and spices such as pepper, chilli pepper and turmeric, arriving from exotic and distant kingdoms, were not only used to create flavour in the kitchen, but above all to preserve food. Rovagnati's technicians, in search of a natural alternative method to nitrites for preserving meat, worked with a company that studies and produces vegetable extracts. 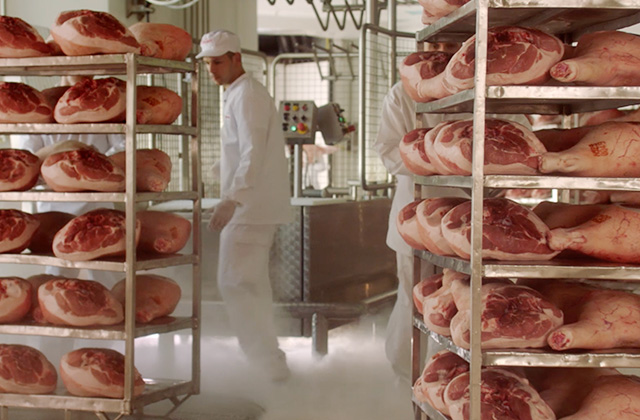 Our ancestors used spices from medicine to cooking. In the same way today, by exploiting certain properties of botanical species such as ginger, rosemary, green tea, cloves and lime, the Rovagnati team has managed to create the conditions for using a preparation with the same functional characteristics as nitrite. However, it is not the individual plants that serve as preservatives, but the particular synergy between them, the alchemy of weights and measures combined with the preparation of the meat that enables preservation. It is necessary, for example, to process cold cuts at a precise - low - temperature to activate the functional principles of the plant extracts. The so-called "zangolatura", the massaging of the meat using special machinery, must be carried out under special conditions to allow the vegetable extracts to interact with the meat proteins and fix the typical pink colour of the ham - a quality sought after and demanded by the consumer - which is traditionally given by nitrites. In this process, the quality of the meat is fundamental: selected and coming from farms in the Rovagnati Animal Welfare certified chain, with pigs reared without antibiotics from birth. The result is a traditional, healthy, safe product with an absolutely traditional flavour.

The company from Biassono was one of the first on the Italian and European market to open the path towards natural preservation of cold cuts, although many are researching this innovative method, given increasing consumer demand for healthy products, especially in the United States, Great Britain, France, and the countries of Northern Europe. In Denmark, for example, the quantity of preservatives in food products has been drastically reduced due to growing demand from consumers.

Italy is a conservative country from a gastronomic point of view, anchored to its historical habits, where the search for taste is the basis of cooking. Although there is still a certain resistance to the development of new flavours, there is an increasing awareness of the need for scientific research into gastronomically valid products, healthier and safer.

If the trend of consumers is to move towards a healthier food market and that of companies to follow it through research and new food technologies, the resistance comes paradoxically from bureaucracy. In the deposited definition of cooked ham in Italy there is a preservative or nitrite, which has a precise objective: to eliminate the risk of spore germination and therefore botulinum. In fact, the "Salumi Decree" - Ministerial Decree of 26 May 2016 - states that only the product that contains nitrite can be called cooked ham. 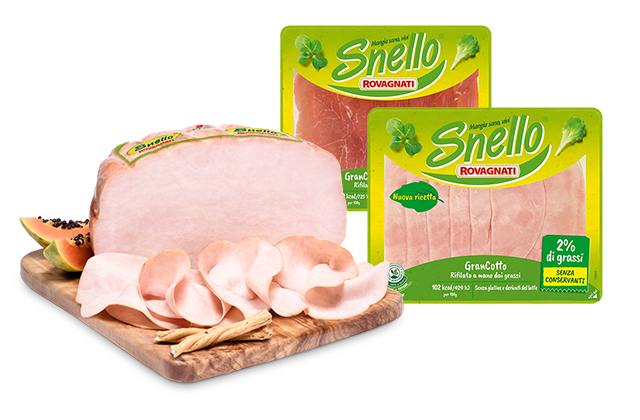 The aim today is to extend the innovative technology to other products alongside those of the Naturals and Snello lines, but research must continue because each product is different in its production methods. Large companies have an important mission: to dare, by using their own expertise, to look for valid alternatives in terms of healthy food which, if endorsed by the Italian and European authorities, could be a starting point for the whole sector. However, it is also necessary to create a culture in institutions as well as on the market that embraces tradition in an innovative version.